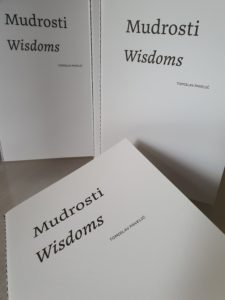 Tomislav Pavelić was born in 1964 in Zagreb, where he completed his studies in architecture in 1990. He works as an architect and exhibits since 1996. He regularly writes essays on architecture and visual arts. He is the initiator of the show The Reality of Space, Between Poetics and Politics (editor Evelina Turković) on Croatian national radio, Channel 3. In 2012, he was elected Commissioner / Curator of the Croatian appearance at the 13th Venice International Architecture Exhibition. He was many times awarded for his architectural and essayistic work.

Janka Vukmiris an art historian, art critic and curator. She is a Co-founder and a President of the Institute for Contemporary Art.

Igor Kuduz, (Zagreb, 1967) is a visual artist and graphic designer, a professor at the Department of Media Design, University North, Koprivnica. He is one of the co-founders of the Institute for Contemporary Art and designer of the majority of Institute’s publications. 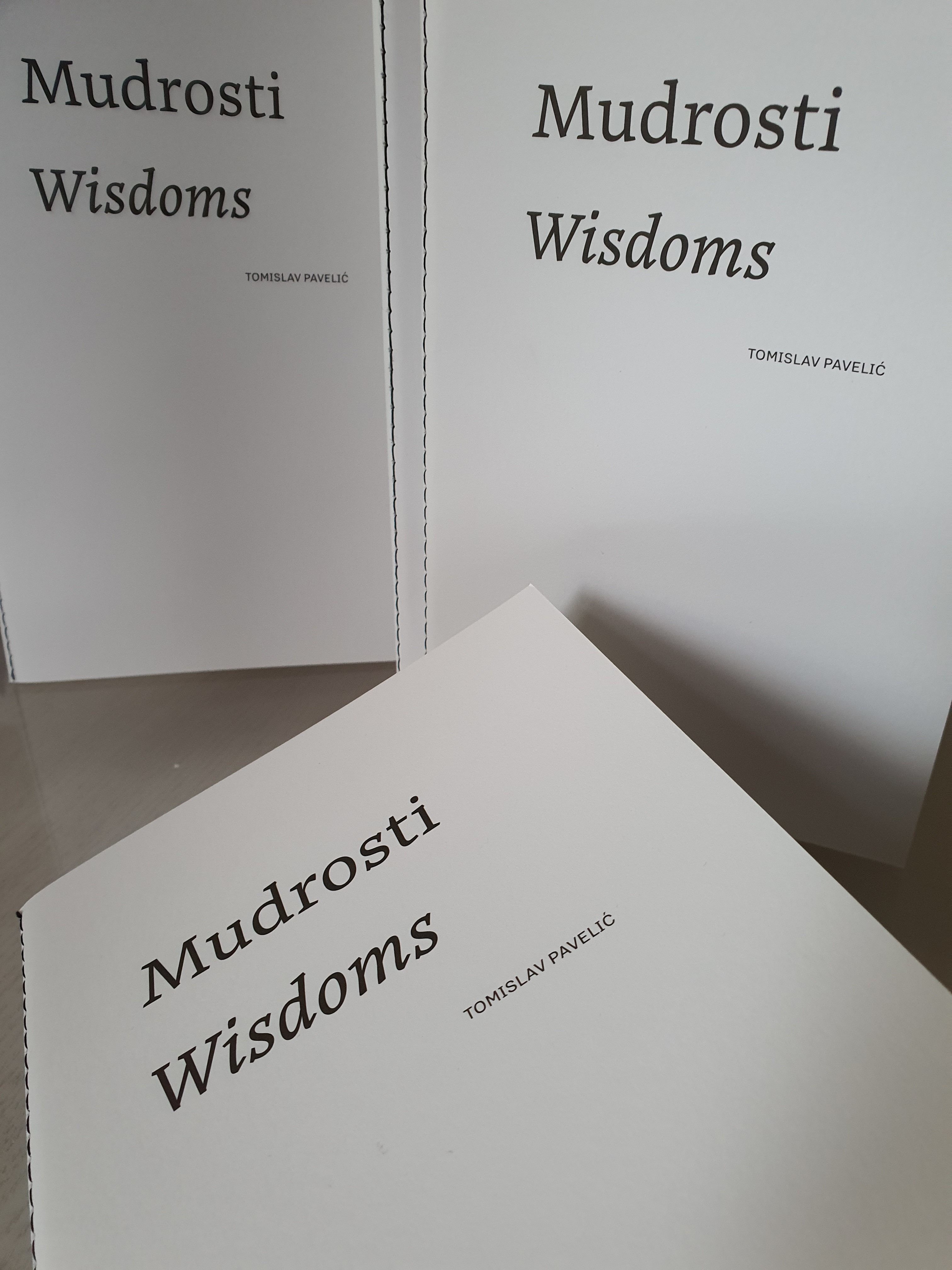