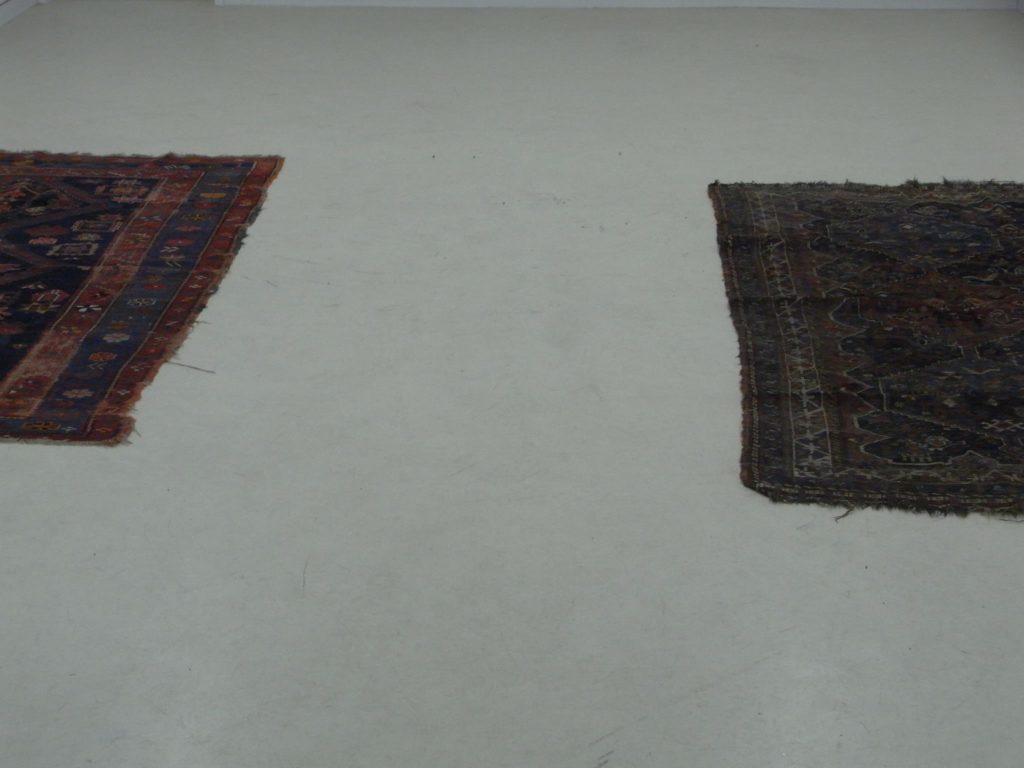 Igor Zlobec was born in 1970 in Banja Luka. Since 1999, he has been actively exhibiting in many renowned showrooms in various cities at home and abroad.

Igor Kuduz was born in 1967 in Zagreb. He graduated in 1995 from the graphic department of the Academy of Fine Arts in Zagreb. In his work he mostly uses photography and video and in recent works he draws. He has exhibited at numerous exhibitions and festivals at home and abroad.

Danko Friscic was born in 1970 in Zagreb, where he still lives today. He graduated from the Academy of Fine Arts in Zagreb in 1997.

‘Once upon a time, painters had to deal with their self-portraits with their cuticles and painstaking color choices. Nowadays, a contemporary painter / artist has such technology at his disposal that it is good enough to shoot with a camera, for example, one part of his room and get generally better self-portrait than the one on the canvas.

The beginning of this exhibition goes back to 1999. Those few common days of Tirana left an indelible mark. Even then I realized that we were not talking about the same but the same. About the most personal I can provide, the one I only had insight into yesterday and now I’m sharing with you. That one photo and one wall painting is more complex than self-portraits and that’s why they exude beauty.’

When we were composing the first annual program of the Institute of Contemporary Art at the Academia Moderne Gallery, we decided to free some of the space in the program by exhibitions and situations we would like to see, even though we did not know at all what they would bring us. We wanted to free some space to artists, to experiment freely, to exhibit something that may not be finished yet, to test their concerns in front of an audience, and generally, to give one other free hands, if you like, to trust each other, even not to know what kind of exhibition to actually expect. To make the situation a little more challenging, we also invited artists who do not work together, to make an exhibition together, but not so superficially, to agree on what work to show, but to create the exhibition in mutual dialogue, conflict, confrontation, or mutual relationship what they are creating or are interested in creating, something like that …..’