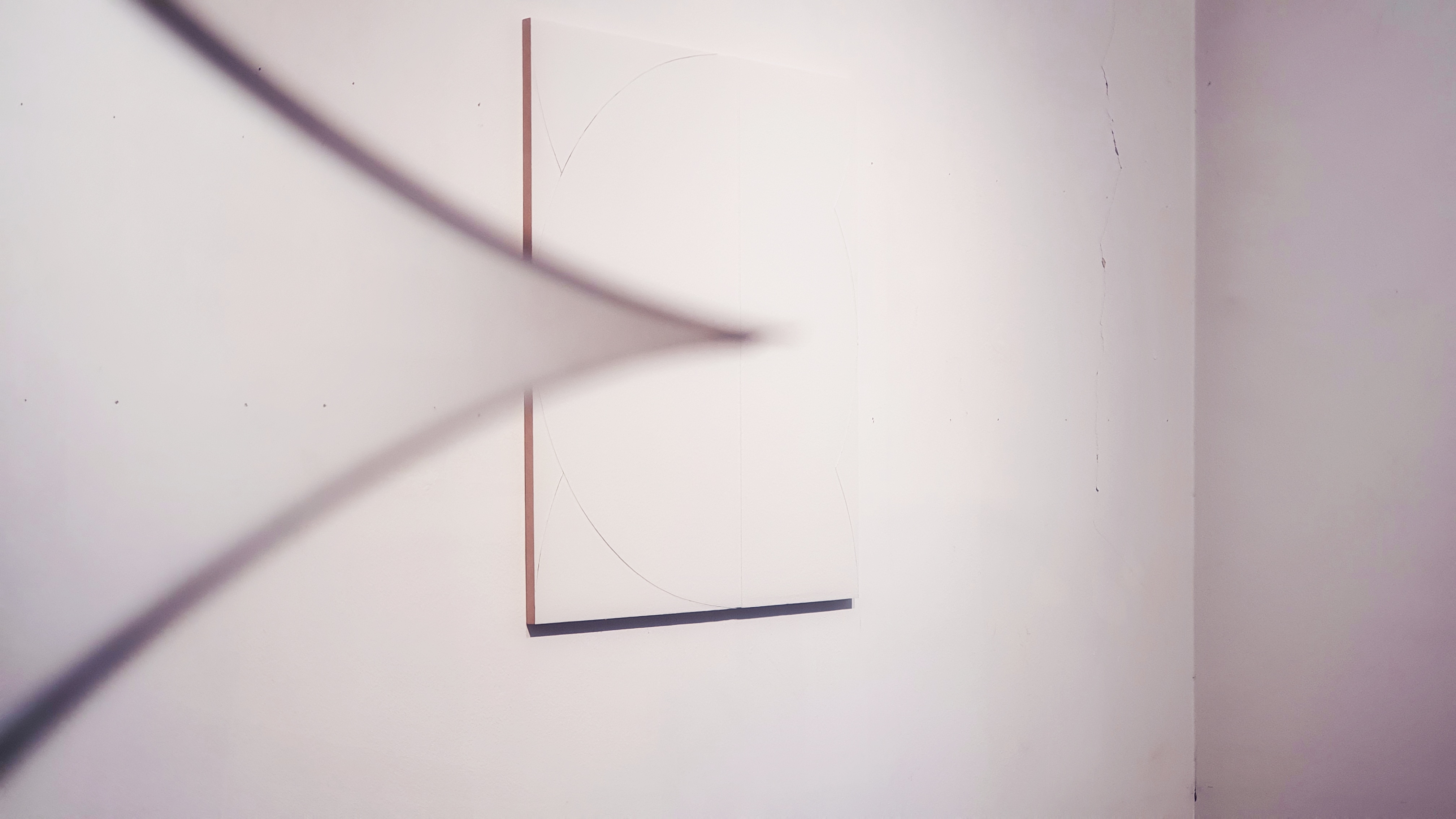 Exhibition opening:
November 25 at 20:00 / according to epidemiological measures

Damir Sobota is the winner of the Radoslav Putar Award in 2020 and his exhibition Systemic Images and Objects at the Institute of Contemporary Art is part of the Award. In the meantime, he was on a two-month residency program at Residency Unlimited in New York City. As part of the Award, in collaboration with Gallery S from Koprivnica, he created a graphic map of serigraphs, as the first of the artists in this new collaboration. At this exhibition, he presents new achromatic paintings and objects with which he continues his interest in systemic geometry.

During the exhibition, an additional program will be held with the participation of artist, the date of which will be announced soon.

He worked as an expert associate at the Department of Fine Arts and Graphic Design at the Faculty of Graphic Arts in Zagreb. He participated in the Scientific-professional conference Aestheticization and rehumanization of public space, art as therapy, painting KBC Rebro, in Zagreb in 2017. He is the winner of the Young Artist Award for 2017, the Radoslav Putar Award 2020 and the Gallery S Award.

He is a member of HDLU and HZSU. He lives and works in Zagreb.