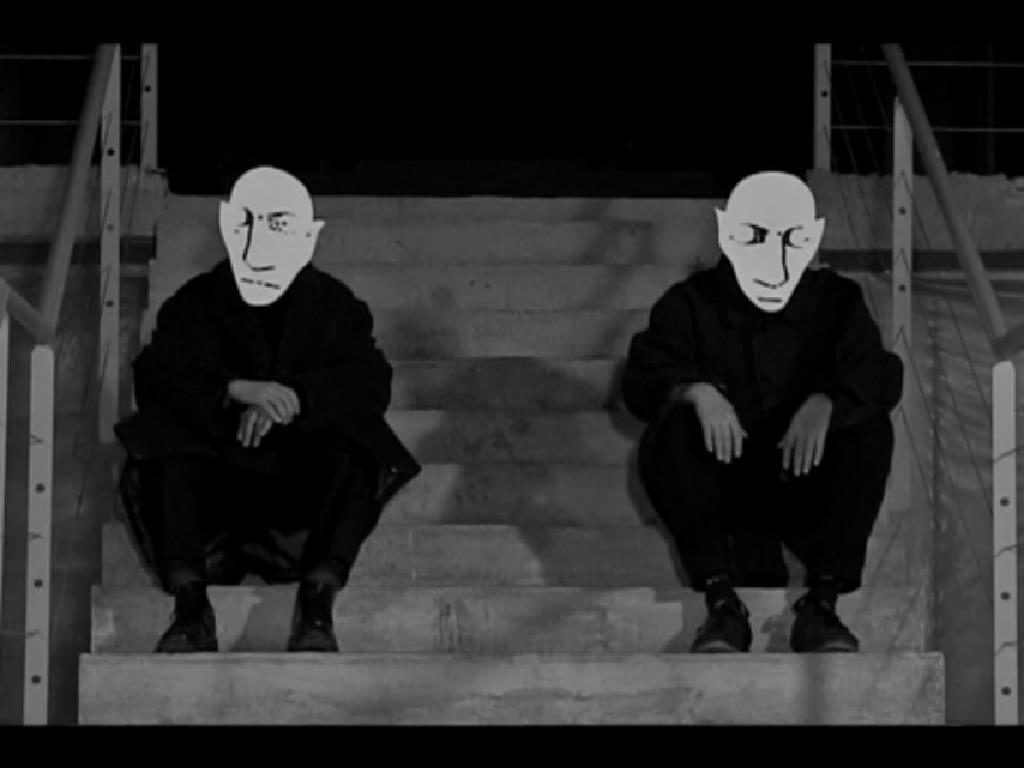 St. Toma, on Friday, July 27, at 9 pm, the gallery of the County Museum of the City of Rovinj will present Split artists Milan Brkić and Rino Efendić with their exhibition of videos, objects-paintings and photographs. The artists focused their work on research in the medium of painting, photography, video, installation, action and performance. The exhibition will be open until mid-August.

At the exhibition, Milan Brkić (Gospić, 1954) presents objects-images made of a series of boxes of matches with digitally printed pictograms and their corresponding warning texts.
‘Mediart: A Critique of the Croatian State and the World; any family, music for bars, love without a knife, unnecessary name – national minorities, work-independent life, capitalism frame, formula.

‘In his statement on the works, Brkić enumerates the themes and contexts for which the works are created, and the works themselves, and the material in which they are performed and the attitude they bring to the gallery, show the misery of the social context in which this exhibition is held: immorality, indecency, greed, conservatism, levity, negative statehood, corporate scum and insecurity.

Rino Efendić, best known as a photographer marking invisible places and absurd acts of the local environment, by analogy with b/w photography, presents photographs with two important features in this exhibition. One long ago, electronic photography captures the absurdity, now more significantly shifted towards social pathology, and second, it captures the works of the KVART collective, one of which is the protagonist himself.

The exhibition is staged at the St. Thoma as part of the traditional Rovinj Art Program of the Rovinj County Museum.

The exhibition curator is Janka Vukmir of the Institute for Contemporary Art, Zagreb.