Marko Čaklović – The Unseen! – exhibition of photographs – EXTENDED UNTIL MARCH 18, 2022.

THE DURATION OF THE EXHIBITION HAS BEEN EXTENDED 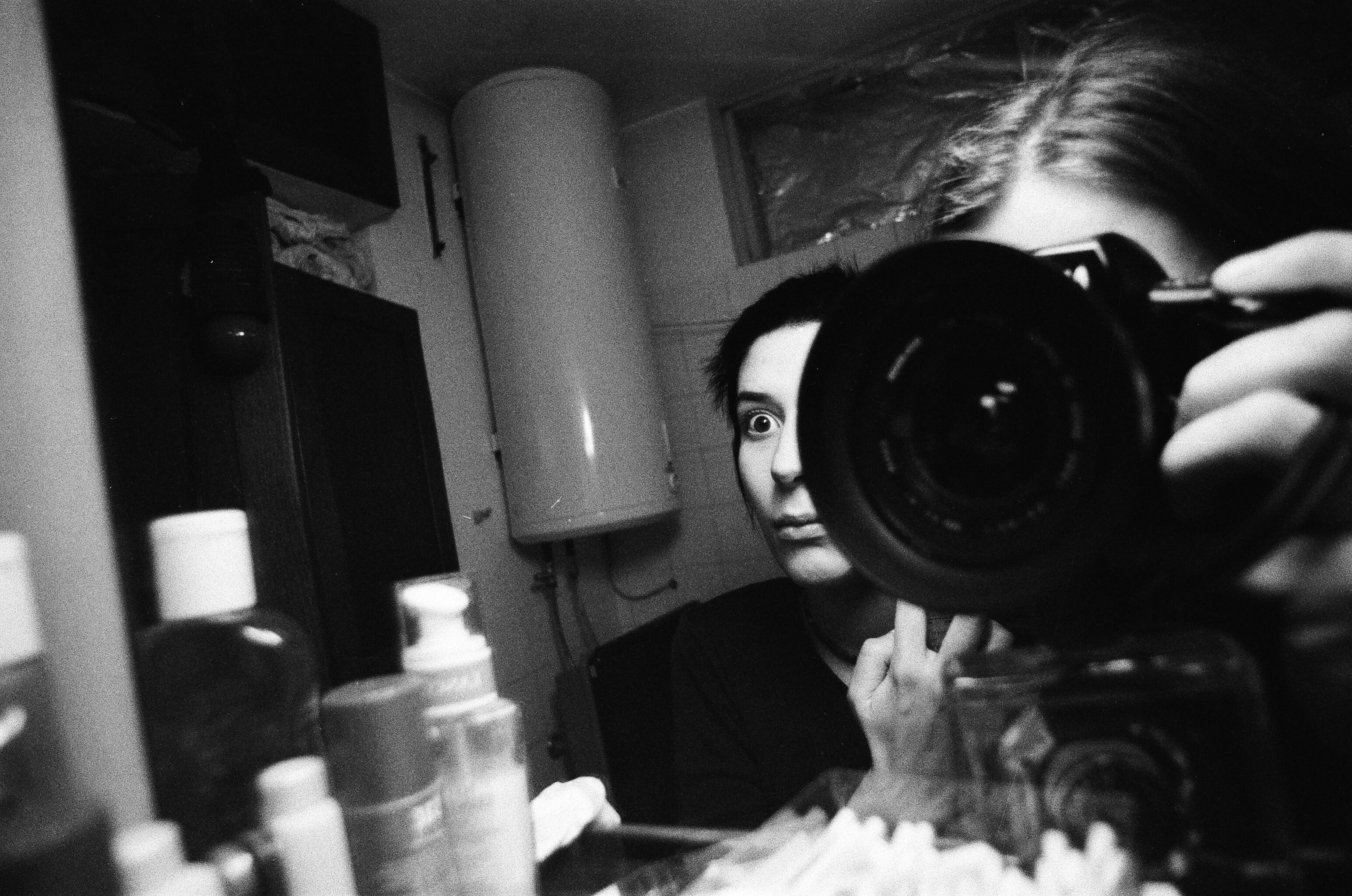 An accompanying publication will be published during the exhibition, in collaboration with The Academy of Dramatic Art of the University of Zagreb and Croatian Film Directors’ Guild, the date of publication promotion to be announced.

Marko Čaklović (1977-2006) belongs to the generation that grew up in Zagreb in temporary security in the 1980s and was formed in the war and post-war 1990s, actively participating, from today’s perspective, in the development of civic values of one, as it is commonly said, a transitional society.
Marko Čaklović’s photographic work, which we want to include in the register of Croatian photographers with this exhibition, contains almost 15,000 negatives.
Most of the collection is analogue, black/white negatives, with only a few colour films and a small number of Polaroids, and videos. The number of preserved analogue negatives is impressive, especially if we understand that Marko’s entire oeuvre was created within barely ten years.
The material received its first processing a little more than ten years after the author’s death, thanks to the initiative of film director Ivan Ramljak, in the preparation and realization of his now-famous documentary Once Upon a Youth (2020).
Much of Marko Čaklović’s oeuvre is occupied by his private photographs, daily diaries, travel photographs with friends, love stories, parties, gatherings at Radio Student, Močvara and other clubs, and his personal participation in the events he records, whose protagonists today form the backbone of today’s cultural activities.
Marko Čaklović (October 7, 1977 – June 29, 2006) started working in photography in 1997. The following year, 1998, he enrolled at the Academy of Dramatic Arts in Zagreb, where he was happy to study with prof. Silvestar Kolbas. Although he completed his studies, he never graduated.
In addition to photography, he was involved in video, filming, short video clips, dis-framing of images of film or TV, VJ-ing, video installations and live editing, as accompanying content to sound, space or state of mind.

The Academy of Dramatic Art of the University of Zagreb 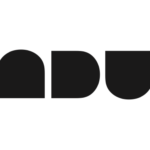 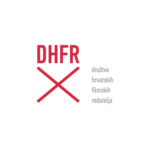 Ministry of Culture and Media