Promotion of the monograph and opening of the exhibition:
Wednesday, 23 November 2022

– Promotion of the monograph at 19:00
(The book presented by B. Cvjetanović, B. Greiner, D. Šimičić and J. Vukmir)

The exhibition remains open until December 17, 2022. 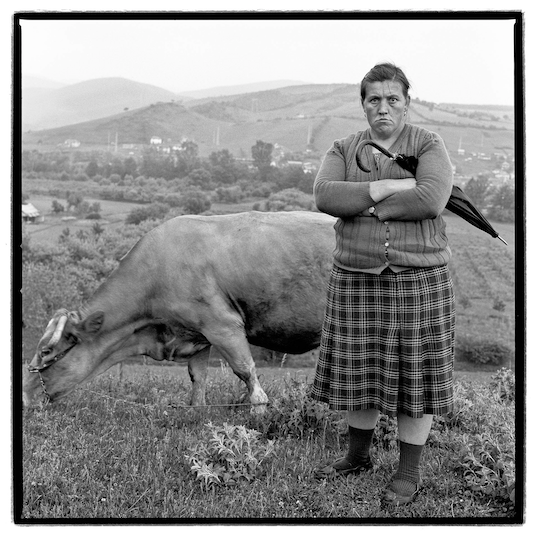 Monograph Boris Cvjetanović: Society is a recently published book published by the art workshop PETIKAT, editor and designer of the publication is Boris Greiner.

The book presents 11 series of black and white photographs taken in the 1980s and early 1990s, which touch on aspects of personal interpretation and documentation of various social situations, but also on the photographic medium and its position in Croatia and its cultural system.

The monograph presents almost 250 photographs with texts by Branka Slijepčević and Leonida Kovač, and a conversation between Boris Greiner and Boris Cvjetanović, who will present the book at the promotion, together with Darko Šimičić (Tomislav Gotovac Institute).

The conversation is moderated by Janka Vukmir.

This publication was produced with the financial support of the Ministry of Culture and Media of the Republic of Croatia, the City Office for Culture, International Relations and Civil Society of the City of Zagreb, and the Erste Foundation.

The exhibition Society is a selection of 40 photographs from the series Hospital, Summer, Mesnička 6, Workers, and Prison. Despite continuous exposure over four decades, in domestic and foreign galleries, at major international exhibitions, fairs, private and public institutions, and numerous awards won, and despite the fact that his works were published in international publications and books on photography, finally and despite the fact that he himself is the author of several conceptual photo books, his works have mostly remained unpublished until now.

From then until today, in his rich artistic oeuvre, he created a series of photographic series in which, sensitive to the social and humane, dedicated to people and their being in a social context, he interprets and documents society and its changes. With the discreet gaze of a witness, he forms interesting and witty artistic compositions resulting from his insightful observation.