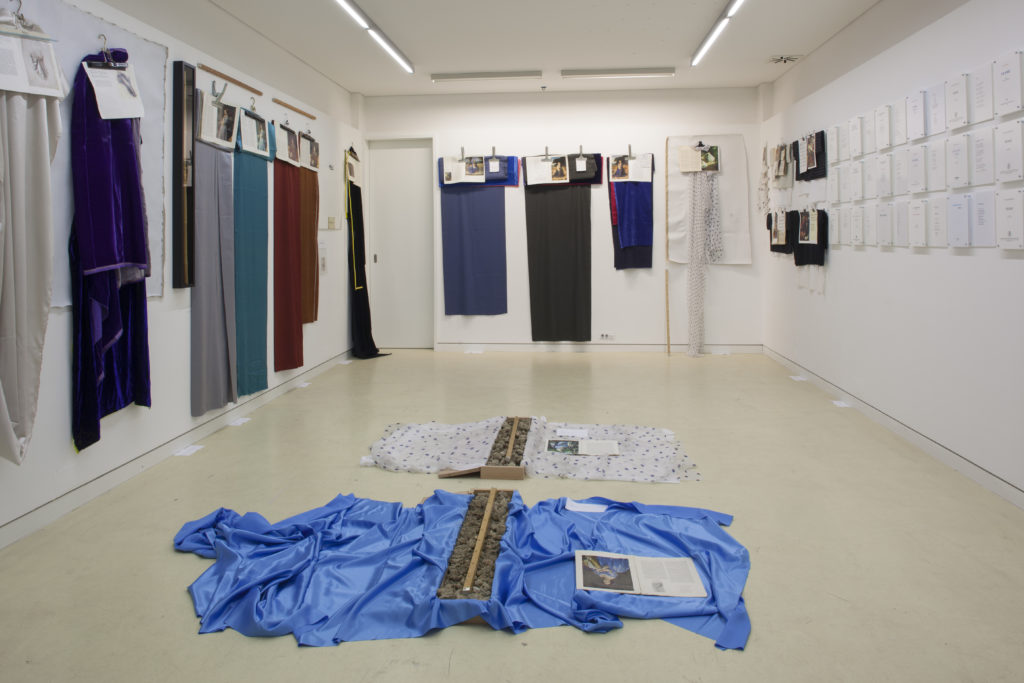 Institute of Contemporary Art presenting solo exhibition and works of Momčilo Golub, Split based artist, for the first time in Zagreb since 1984.
Momčilo Golub was born in 1949. He graduated at the Academy of Fine Arts in Belgrade in 1974. got master degree at the graphics department in 1976. Supported by the scholarship from the French government, he specialized in painting at the “Ecole des Beaux-Art de Paris”. 1991 – 1992 he was at a residence at “La Cité Internationale des Arts” in the studio of the French Ministry of Culture.

Having started as a graphic artist, during the 80s of the last century, Golub represented post-conceptual, and later early postmodern artistic currents in art. In the early 90s he has withdrawn from the art scene, and was absent for over two decades, until the recent return in the last year, and solo exhibitions in Split in April od this year.

He was awarded several time for his works: in 1974. for graphics, in 1983. with “Ladislav Ribnikar” Foundation Award, also in 1983. with the First prize at the exhibition of recent Yugoslav Art in New York Equitable Gallery, and in 1984. with the Award for installation in Dubrovnik Salon.

Exhibition INSTALLATIONS and LYRICS consists of three series of works:
Studies of Draperies, Objects and Lyrics.
“Studies of draperies” in authors’ words is ” study of virtual / representational / documentary / phenomenological, textural and textual, cultural, artistic and narrative aspects of the artwork, as well as of the ways in which these same relationships translate into real, concrete, material and literally sensory / sensual context.
Each piece consists of two key elements – carefully selected textiles, which has not yet become a use-garment, and historical reproductions, most often recognisable and famous, painting, a work of art on the basis of which is the garment selected and purchased. Material is clearly stated original – the invoice that documents the purchase of items, hangers, or packaging that serves his presentation or disposal. ”
The Objects are of diverse nature, and some of them are result from spending time with books, a series called “Lyrics” is extremely important to artist himself. It represents a choice, a personal anthology of lyric poems, which is reproduced or translated into three-dimensional objects where Golub materializes reading experience and suggests to poets to exhibit poetry as art and three-dimensional objects, in the gallery.