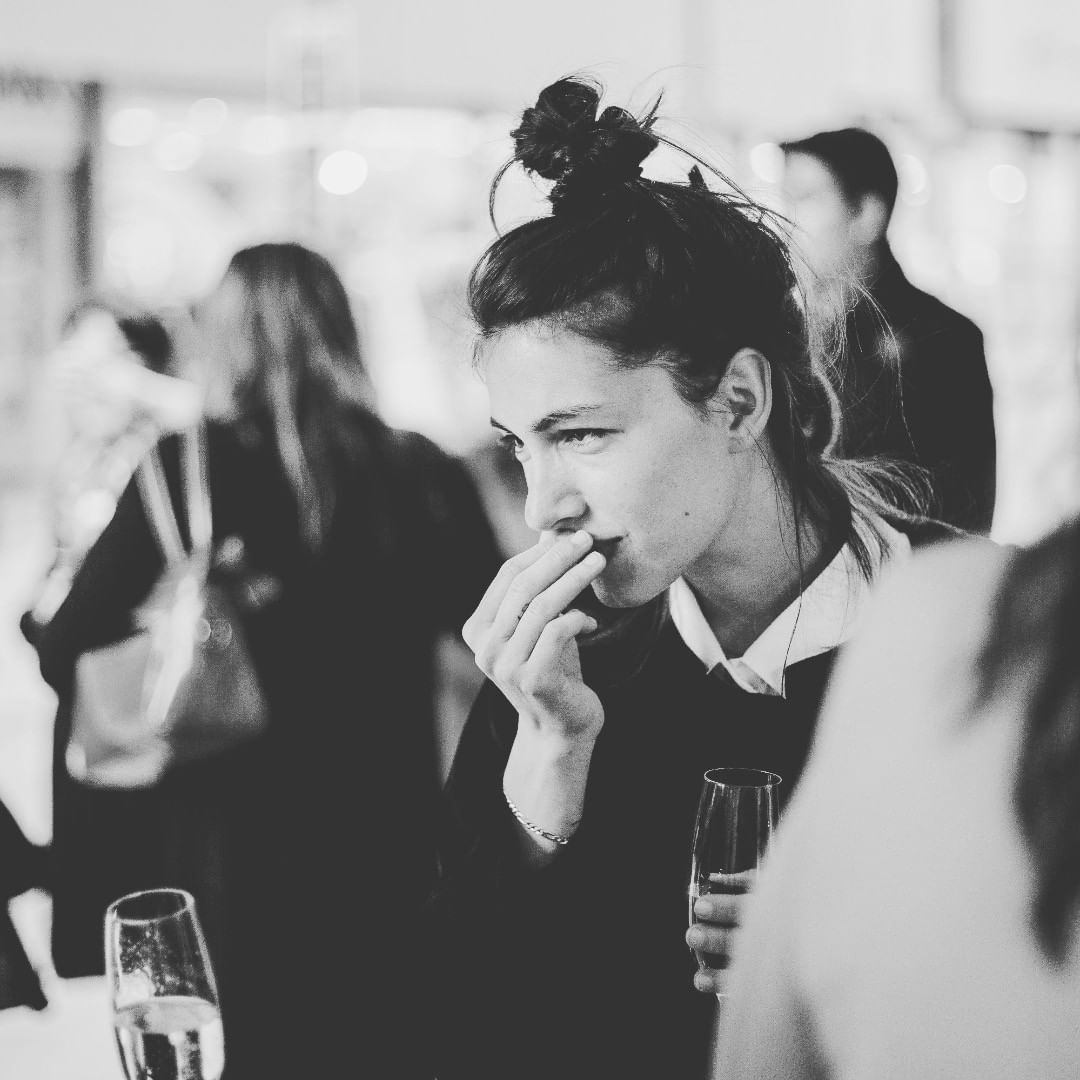 Petra Mrša, 1985., Rijeka – graduated Photography at the Academy of Dramatic Arts, Sociology at the Faculty of Humanities and Social Sciences, and Psy­chology at the University Department of Croatian Studies at the University of Zagreb. Her artworks are included in the collections of the Museum of Arts and Crafts in Zagreb, Rigo Galery and the City Museum of Zagreb, and were exhibited at numerous solo and group shows. She has published artist books New School (Pazzini Editore) and Rehearsing family (Museum of Modern and Contemporary Art, Rijeka). She worked as an assistant at the Hoxton Gallery in London and for the last four years has been employed as an assistant at the Department for photography at the Academy of Applied Arts in Rijeka. She was taking a part in the postgraduate international art program WHW Akademija run by curatorial collective What, How & for Whom/WHW in Zagreb. The prima­ry field of her artistic work lies in researching the way how acquired constructs shape the lives of individuals.

Through my work, I separate the whole of social life and I study phenomena such as performativity of family roles, contemporary upbringing, body representation, nature or foreign culture, guided by the belief that private is political and that accepting the status quo is an ideological position. Having this in mind, my works are researches and manifestations of alternative responses to discipline and obedience at the micro-level. These researches are often played out in intimate and / or collective social situations that include immersing in unfamiliar situations with an invited group of people. In this way, the temporary members of the group are the generators of a common experience. The mentioned methodology favours and supports a collective and joint approach to content development, as well as curiosity, attention and unpredictability of results. Parts of the described process are mainly offered to the audience through a visual medium (photographs, collage, video, art book, installation). In this way, I use the visualization tools to generate displays that interfere with and contrast the existing representations of social arrangements that are widespread through physical and virtual environments (e.g., Rehearsing Family, 2016, Are You Sure You Want to Leave the Game? 2019). Through such an approach, I seek to encourage viewers to allow themselves separation of their own presupposed beliefs to encourage criticism, imagination, collectivity.